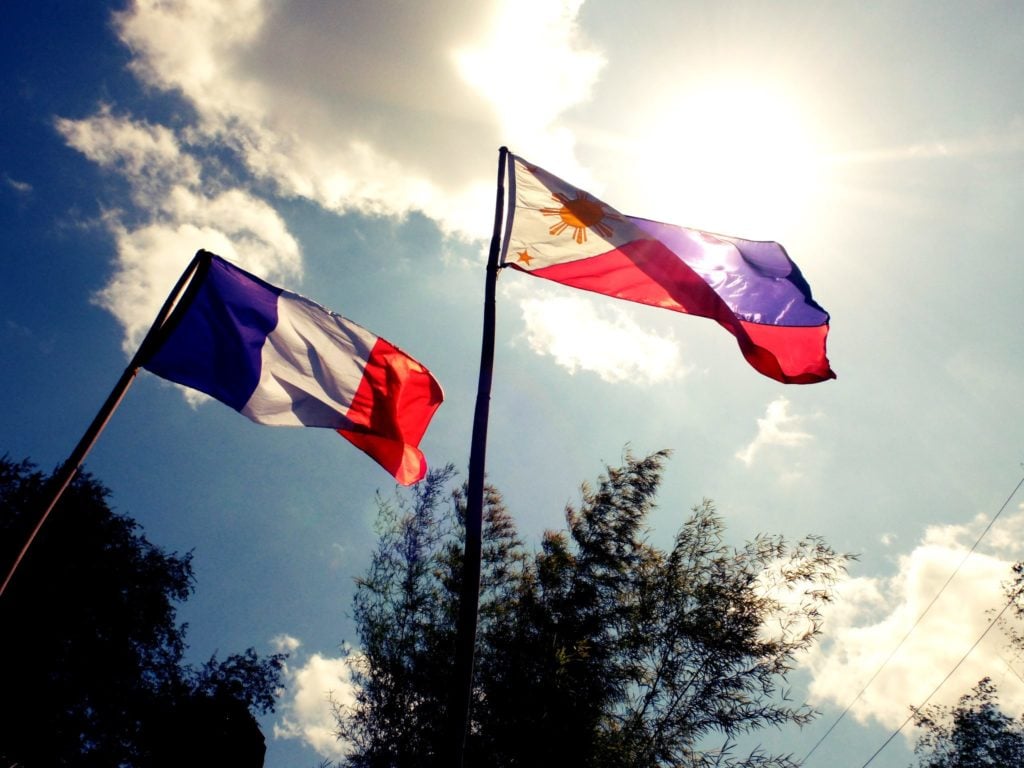 Photo from Embassy of France to the Philippines and Micronesia

Defense experts from both the Philippines and France will gather in a forum that will mark the 75th anniversary of the two countries’ diplomatic relations and expound on their evolving collaboration toward stability in the Indo-Pacific region.

The Stratbase Group, under the patronage of the French Embassy in Manila, will host “Revolutionizing the Philippine Defense Posture with France in the Indo-Pacific,” which will be held on Wednesday, September 14 in Manila.

The Philippines and France, through its overseas Pacific territories, are both nations of the Indo-Pacific. Both countries increasingly share concerns of similar nature due to the consequences of strategic shifts in the region.

In a June 2022 op-ed entitled “The Philippine and France: 75 years of friendship”, Her Excellency Michèle Boccoz, French Ambassador to the Philippines, stressed that as nations of the Indo-Pacific, “France and the Philippines share a common commitment to defend international law and multilateralism in the Indo-Pacific. This commitment is marked by a growing cooperation in defense and security as well as in the fight against climate change,” she wrote.

Meanwhile, Professor Victor Andres “Dindo” Manhit said that France has become a significant contributory force for stability in the Indo-Pacific, expanding its role and providing solutions to regional challenges particularly in the area of defense and security.

“France has redirected its diplomatic initiatives and policies to promote a multipolar order founded on the rule of law and multilateralism,” he said.

“It envisions a region wherein states advance shared democratic values and governments abide by international law, particularly the United Nations Convention on the Law of the Sea (UNCLOS).”

France and the Philippines are looking into the possibility of holding coordinated patrols in their exclusive economic zones and expand the cooperation between both forces.

“A continued engagement with France in the defense and security sectors will enable us to build a credible defense posture in the West Philippine Sea,” Manhit said.

Under the last phase of this program (Horizon 3 2023-2028), the AFP is looking towards increasing their capability in preventing and addressing external threats. In this perspective, the country is planning to acquire its very first submarine capability. With an expertise and know-how based on a centenarian experience, France has demonstrated its ability to fully support a partner nation to create and autonomously operate submarine capability.

Ex-SRA chief Serafica cited for contempt, to be detained for 15 days

Beyond beautiful surprises await at Evia

Tanya Bautista on husband Vhong Navarro’s legal woes: We have all the evidence to prove we’re telling the truth

Ukraine’s Zelensky: fierce battles along frontline, with some ‘positive results’