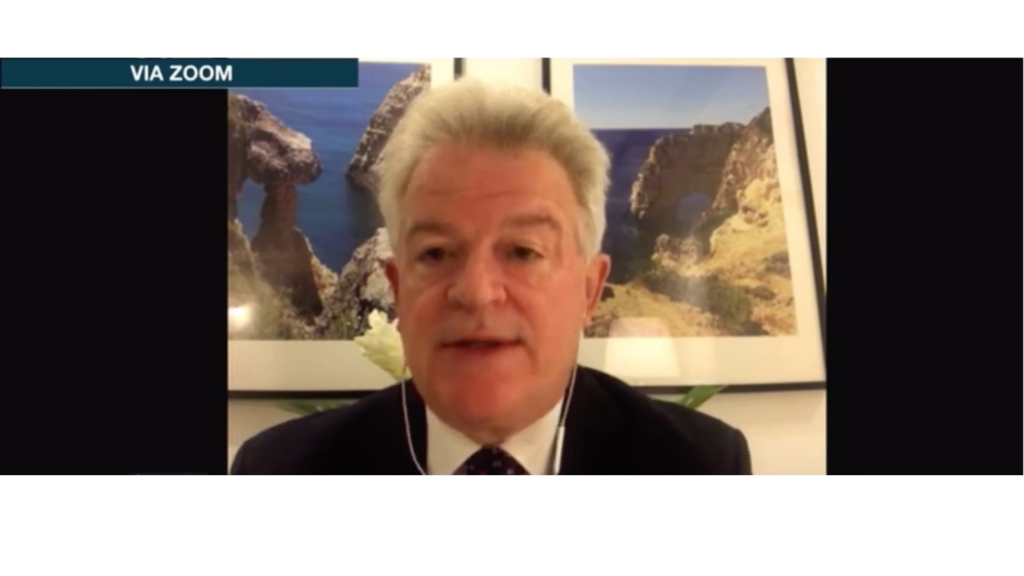 As the UK and Philippines celebrate its 75th year of bilateral relations, the British Chamber of Commerce Philippines (BCCP) is committed to support and deepen relations with the government, local and other foreign business groups between the two countries to forge long standing partnership and trade relations.

Through the Overseas Partner Delivery (OPD) programme, the Chamber has continuously assisted a growing number of UK companies since the programme started in 2014. Among those who have successfully done business in the Philippines are from Retail, Food & Beverage, Automotive, Manufacturing and Advance Machinery sectors.

In relation to boosting the country’s attractiveness to foreign investors, the Chamber looks forward to seeing accelerated efforts liberalising the economy by easing restrictions on foreign investments in particular, in retail, transportation, telecommunications and other significant sectors. We will continue to support the national government’s efforts to improve competitiveness and ease of doing business in the country.

Most importantly, we are pleased that economic bills amending the Retail Trade Liberalisation Act only awaits for President Duterte’s signature and the Foreign Investment Act amendments awaiting to be transmitted to Malacañang. On the other hand, we remain optimistic that the same progress will be made to the equally‐important amendments to the Public Service Act to boost key sectors of the economy.

The British Chamber is confident that with approval of economic reforms, will make the Philippines competitive, regionally and globally. Therefore, we urge the Congress to approve the priority bills immediately to finally be able to promote the changes extensively in our network in the UK.

The Chamber would like to thank its new and existing members for all their continued support this year and beyond.