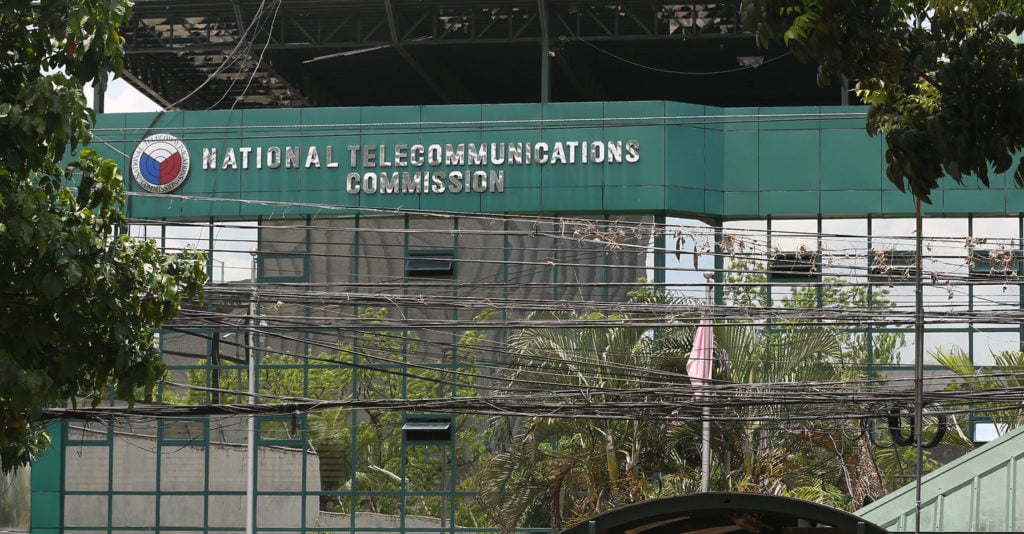 For three (3) consecutive years, the NTC was recognized as a consistent Top Performing Agency in the FOI Program Implementation with its FOI Officer also consistently awarded. This year, a Plaque of Appreciation was again conferred on NTC for being one of the Top Requested and Performing Agencies with 1000 above requests and with at least 90% closed transactions in the eFOI portal.

NTC FOI Officer Ms. Divina N. Daquioag was also awarded a Special Citation Award, the FOI Program Director’s Award and Grace Under Pressure Award for being one among the seven (7) Best FOI Officers from a field of 4,322 FOI Officers designated across various government agencies.

Upon accepting the award, NTC Commissioner Cordoba said, “Rest assured that the NTC, through its FOI Officers’ daily intervention in the eFOI portal and its standard platforms of filing FOI requests, will continue to abide by the principles of the FOI Program implementation as we constantly strive to render transparent, fast and reliable public service to the Filipino people.”

Cordoba thanked all NTC Branch and Regional Directors, and FOI Officers nationwide for adhering to the FOI program’s thrusts, specifically commending the NTC’s Regulation Branch for being the top requested branch which successfully complied with all requested information. Cordoba also mentioned that the NTC will continue supporting the passing of the FOI Bill currently pending in Congress.

The FOI Awards is an annual celebration dedicated to FOI partners, program implementors, and stakeholders who have contributed to the FOI Program’s implementation and advancement.

SMDC’s Bloom Residences: A master planned community that cares for your health and wellness

Ivana Alawi tests positive for COVID-19, urges public to comply with health protocols: ‘No one’s above the law’

CBCP head: Marcos dictatorship not a ‘golden age’ for PH

‘Not my loss’: Did Kris Aquino just comment on her breakup with Mel Sarmiento?