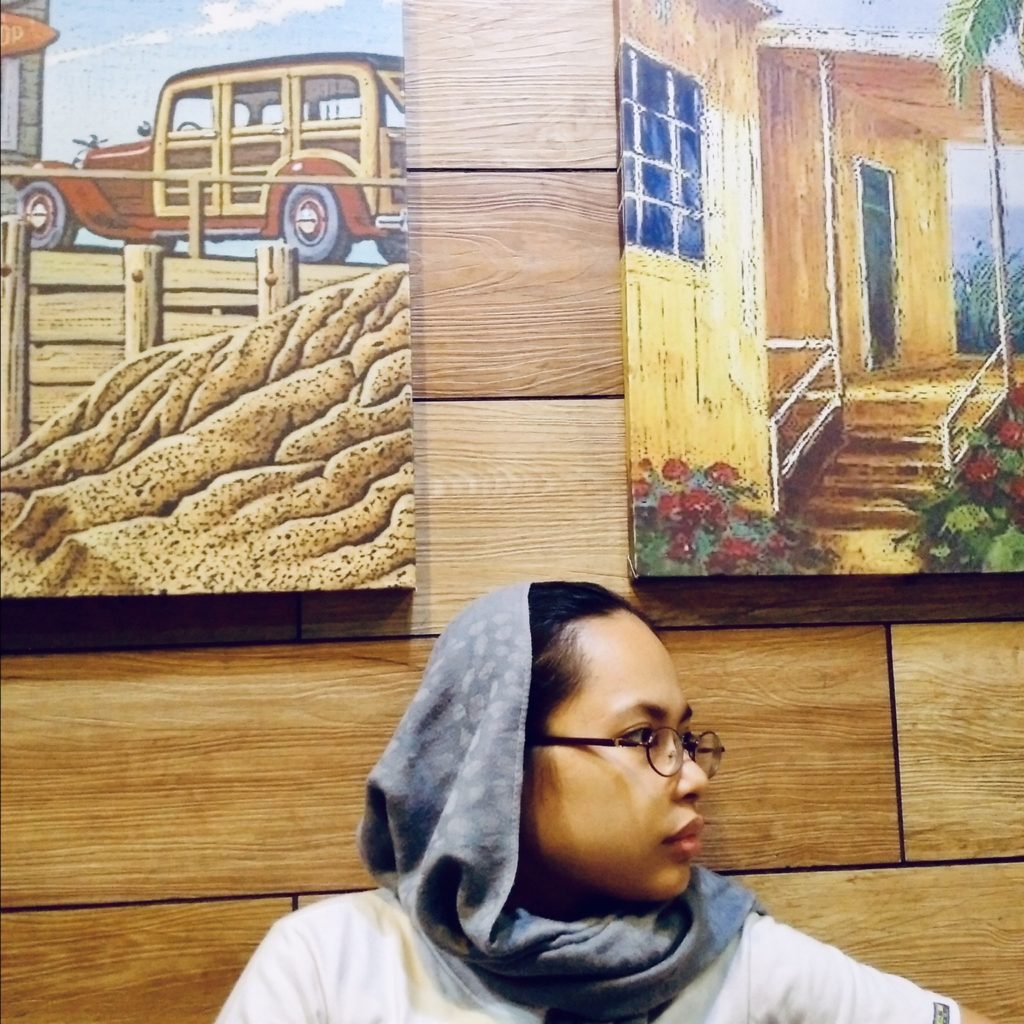 The charm and romance of the European and Filipino languages continue as “Bersong Euro-Pinoy” goes to Manila on 28 May 2021 at 5pm via facebook.com/EUDelegationToThePhilippines.

Together with the Embassies of Belgium, Czech Republic, Denmark, Germany, Spain and Instituto Cervantes Manila, France, the Philippine-Italian Association, Hungary, Austria, Poland, Finland and the De La Salle University Manila, the European Union Delegation to the Philippines is mounting Bersong Euro-Pinoy, “Pagkakaibigan at Bayanihan”, Verses Versus the Virus, in Manila.

European Union Ambassador Luc Véron said that the poetry recital aims to bring hope, inspiration and avenues for cultural dialogue to both Europeans and Filipinos.

A brainchild of Instituto Cervantes, it used to be held under the framework of “Dia del Libro” gathering all diplomats and literary enthusiasts from among the members of the EU Delegation to the Philippines, EU member states’ embassies and cultural institutes. The festival will be hosted  by EHEF goodwill ambassadors Dr Danie Laurel and Ms Kate Ramil.

EU in partnership with the Green Archer

This time, literary luminaries mobilized by the De La Salle University Manila will join European poets and readers. Poems to be recited adhere to the theme of “Pagkakaibigan and Bayanihan”.

Dr Mesándel Virtusio Arguelles, Dr John Iremil Teodoro, Ms Carmie Ortego and Dr Genevieve L. Asenjo, all from the DLSU Manila community, will recite their original works in Filipino and in other languages.

Other ambassadors and diplomats will join in the literary marathon which is in keeping with the Viva Europa cultural programme and in celebration of Europe Day in May.

Workers to DOH: Where are the promised benefits?

‘No room for neutrality’: Bishop urges Catholics to protest vs misuse of public funds