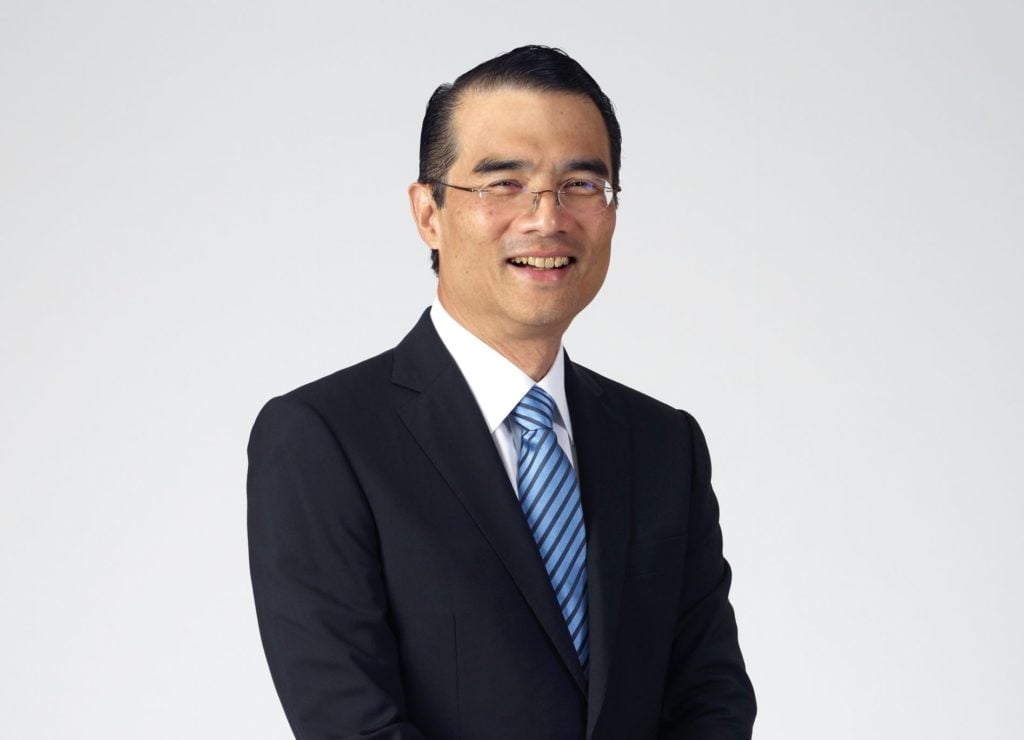 MANILA — The Management Association of the Philippines (MAP) announced recently the selection of Federico “piki” R. Lopez, Chair and CEO of First Philippine Holdings Corporation, as the recipient of the “MAP Management Man of the Year 2020” award.

This is a prestigious award MAP bestows on individuals in the business community or government for attaining unquestioned distinction in the practice of management and for contributing to the country’s progress. The conferment of the award follows a thorough, stringent selection process.

The criteria for the award include integrity, leadership, and management qualities; contribution to nation-building and values formation; effective stewardship within the confines of the highest standard of business and management practice; among others.

Mr. Lopez was chosen for the following: