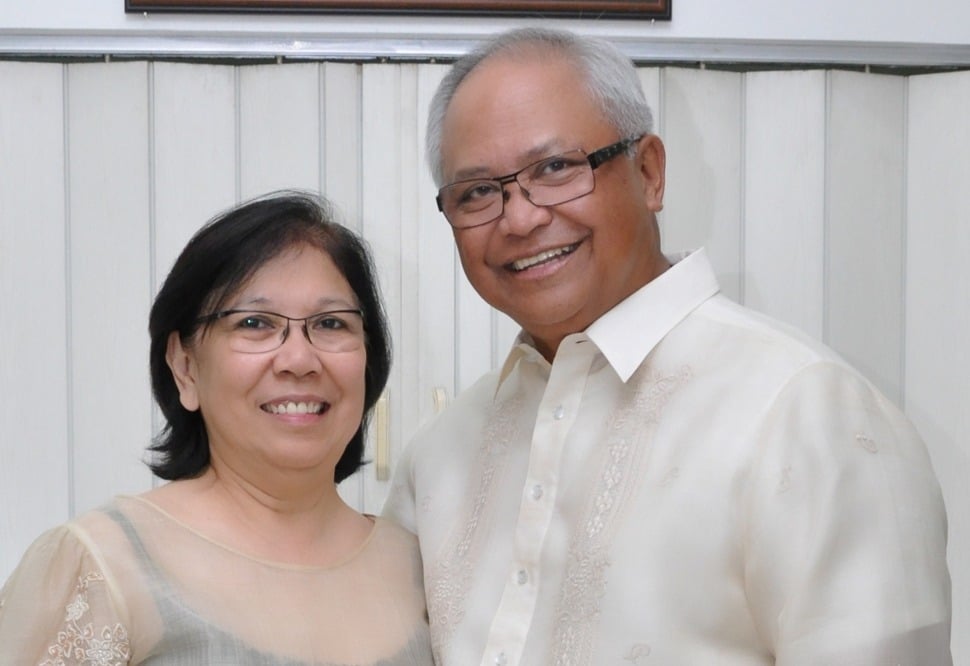 MANILA — The most active marriage enrichment lay organization, the Marriage Encounter Foundation of the Philippines (MEFP), will celebrate its golden anniversary on Saturday, October 5.

MEFP will commemorate the first ever Marriage Encounter Weekend Seminar (MEWS) held in the Philippines on October 3-5,1969 by Fr. Ruben M. Tanseco, S.J. with then President Couple of the Christian Family Movement, Sito(+)-Sony Sison as Team Couple.

Fr. Tanseco founded MEFP and acted as its national spiritual director with the mantra “that couples should be the best of friends and passionate lovers.”

MEFP’s President Couple Robert-Tinette Aventajado said the celebration will be a homecoming for all couples who have undergone the marriage encounter weekend seminar, and marriage encounter communities that trace their roots to the original weekend given by Fr. Tanseco in 1969.

During the same event, initial findings of MEFP’s 50th Anniversary Legacy Project – a nationwide survey and study on the changing landscape of marriage and family life being conducted by the University of Asia and the Pacific – will be presented.

In an earlier interview, MEFP President Couple Robert-Tinette Aventajado said it is important to know, through the survey, why there seems to be a high level of civil marriages; cohabitation; actual or virtual separation of parents for various reasons; and virtual divorce.

Boac Bishop Marcelino Antonio Maralit, Jr., Chairman of the CBCP Episcopal Commission on Social Communications will also deliver a message during the occasion.

The event’s highlight is a tribute to MEFP founder Fr. Ruben M. Tanseco, S.J. as thanksgiving for touching the lives of countless married couples through the marriage encounter apostolate.

The Apostolic Nuncio to the Philippines and Dean of the Diplomatic Corps, H. E. Archbishop Gabriele Giordano Caccia will be the Mass presider and Guest of Honor and Speaker.

The fight of the decade: The Gypsy King vs The Bronze Bomber