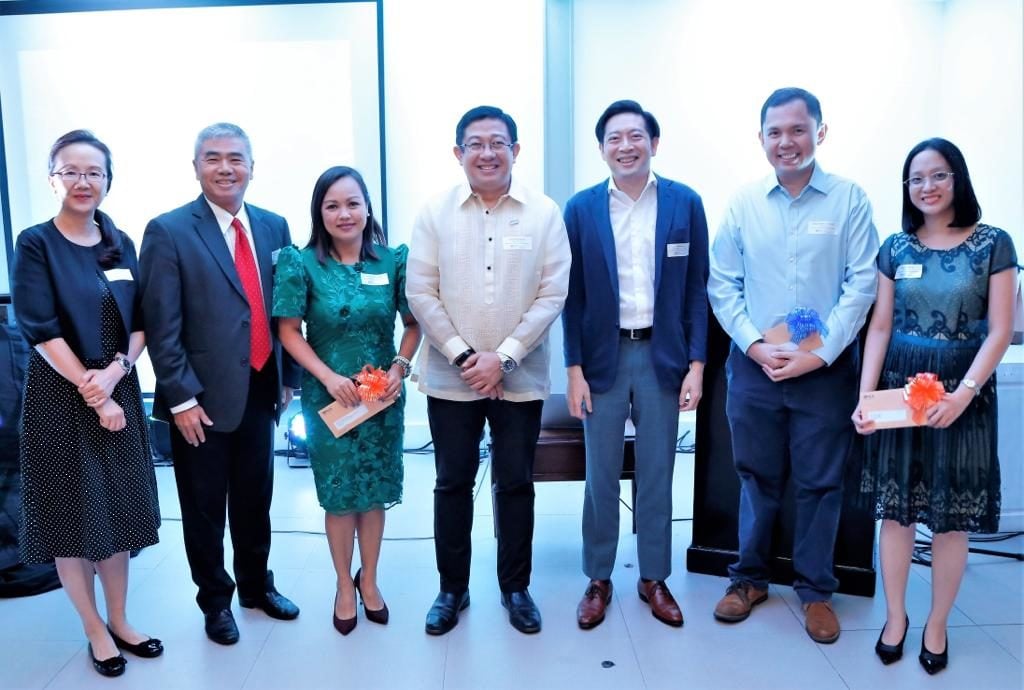 MANILA, Philippines – The National University of Singapore (NUS) launched its NUS Alumni Manila Chapter on August 28, 2019 to strengthen connections among its alumni in the Philippines and to build strategic partnerships in this part of Southeast Asia. This is NUS’ 19th overseas alumni chapter.

NUS’ Director for Alumni Relations Mr Bernard Toh who was present at the launch expressed optimism that the Manila chapter will boost NUS’ efforts in working with key universities in the region “to develop an innovation and enterprise eco-system to connect and bring together our student and alumni entrepreneurs in Southeast Asia.”

The inauguration of the newest overseas chapter also coincides with the fifty-year milestone of diplomatic relations between Singapore and the Philippines, noted Mr Toh.

Mr Toh encouraged alumni present at the Chapter’s launch event in Makati City to support the programmes of the newly-appointed founding committee who will be serving a two-year term. Appointed to the Committee were Mr Richard Tan (Public Policy ’13) as Chairperson, Ms Justine Espina-Letargo (Arts and Social Sciences ‘09) as Vice Chairperson, Mr Nestor Precioso (Science ’06) as Secretary and Ms Carissa Caparas (Business ’13) as Treasurer.

NUS Alumni Manila Chapter’s Chairperson Mr Tan said that the key role of the chapter is to facilitate social and business networking among NUS alumni in and surrounding the Metropolitan Manila area. “My vision is to build the most dynamic alumni city chapter by providing opportunities for active involvement of our alumni in various exciting activities,” said Mr Tan.

He also announced the plans for the chapter beginning with the participation of Filipino NUS alumni at the NUS Day of Service, with a visit to the pediatric ward of the Philippine General Hospital on 7 September 2019. He said that the upcoming Day of Service “allows us to give back as one global family to communities in need, including here in the Philippines.”

A talk on the importance of branding and networking in the digital age by award-winning Public Relations expert Mr Ronald Jabal kicked off the chapter’s launch event at Somerset Olympia, Makati, attended by about 100 alumni and guests from the private sector. Gracing the launch were Singapore Ambassador to the Philippines Mr Gerard Ho and NUS Vice Provost (Lifelong Education) Prof Susanna Leong.

WHO says food safe from coronavirus

Father and son doctors who treated patients die from COVID-19

DOH: Granular lockdowns to ‘safeguard’ NCR when MECQ is lifted